The CIBIT Industry Advisory Committee meets bi-annually to provide strategic advice and recommendations on aspects related to the Centre's direction, activities and projects. 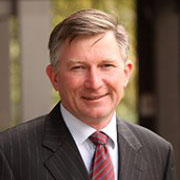 Mr Michael Angliss, Chief Intellectual Property Officer & Director, Commercial Engagement - Science at UniQuest Pty Ltd
Michael Angliss is responsible for strategic management of UniQuest's intellectual property portfolio. He provides oversight on the filing strategies employed to optimise IP protection in the context of university commercialisation. Michael has had over 25 years’ experience in the management of large patent portfolios and as a patent attorney, both as in-house counsel and in private practice. Michael is also Director of Commercial Engagement, Science. 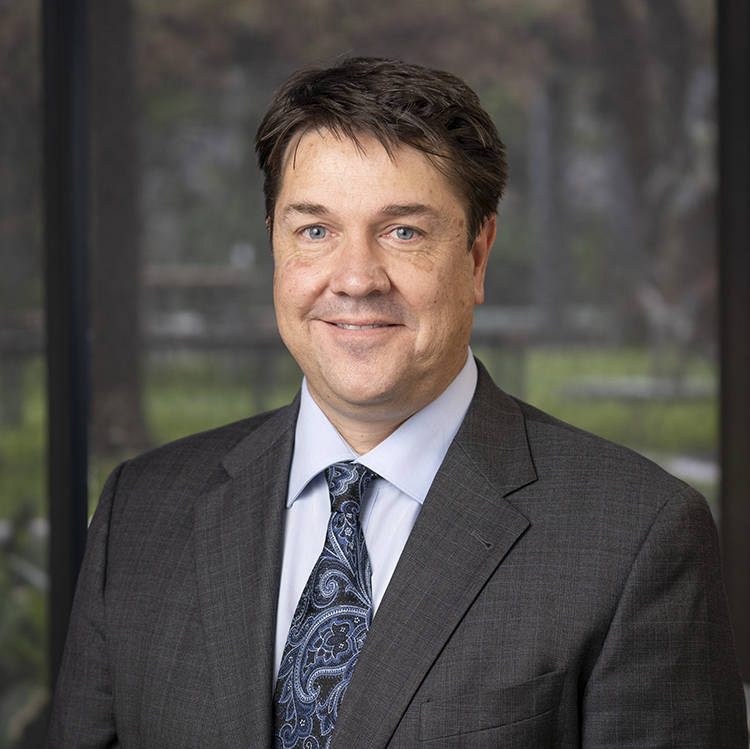 Mr Stuart Dignam, CEO MTP Connect
Stuart Dignam joined MTPConnect in August 2018, playing an integral role in building the organisation and designing and developing successful MRFF funding programs to drive growth in Australia’s MTP sector. He is an accomplished corporate executive with experience across operations, finance, policy in the public and private sectors, media, communications and issues management. Mr Dignam has held a number of senior positions, including General Manager, Policy & Corporate Affairs at CPA Australia, Queensland Deputy Trade & Investment Commissioner for the Americas and Executive Director, Office of the Director-General of Premier and Cabinet in Queensland. He has worked as a broadcaster for ABC Radio and as a government media and policy advisor. He created MTPConnect’s popular podcast series, one of the first in Australia to showcase the people and issues shaping the MTP sector in Australia and globally. 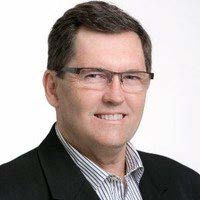 Mr Robert Geddes, Executive Director, Australian Institute for Commercialisation
Robert Geddes is a business strategist, innovation coach and industrial designer with a strong background in consulting and new product and service innovation. A Fellow of the Design Institute of Australia in the discipline of Industrial Design, and Australian Design Hall of Fame inductee, Robert has achieved almost every award possible in Australia in his field of innovation, design, production and brand management of new products and services. Robert has developed and presented business innovation and commercialisation workshops, facilitated industry-wide innovation clinics in many Australian industries and cities, and has acted as an Intellectual Property Expert Witness for the High Court of Australia. 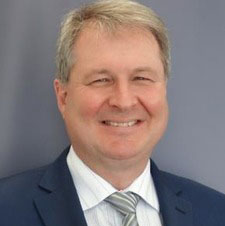 Dr Lance Lawler, past President RANZCR
Dr Lance Lawler is past President of RANZCR. He is a graduate of the University of Otago and an alumni of Harvard Business School, and obtained his Fellowship from RANZCR in 1995. Since then he has worked as a consultant radiologist in both Australia and New Zealand. He has a particular interest in the application of AI tools in healthcare pathways, specifically just how the coming proliferation of these tools is regulated, providing the maximum benefit for patients while shielding them from the risks. This is highlighted by RANZCRs leadership in the development and uptake of AI technologies, particularly the work done in developing the first formal ethical principles for the use of AI in healthcare. He has particular interests in healthcare strategy, advocacy and leadership and also sits on a number of not for profit boards. 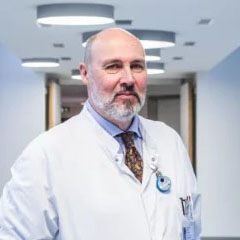 Prof Paul Parizel, David Hartley Chair of Radiology, University of Western Australia and Royal Perth Hospital
Paul Parizel is David Hartley Chair of Radiology at the University of Western Australia (UWA) and Royal Perth Hospital (RPH). His main fields of interest are neuroradiology and MRI, with a focus on integrating scientific research with patient-oriented clinical applications. He has also developed a keen interest in Artificial Intelligence applications in radiology, as well as in management and integrated healthcare enterprise (IHE), for radiology departments and hospital-wide. Prof Parizel has authored or co-authored well over 400 peer-reviewed scientific papers and more than 40 book chapters.

Follow Centre for Innovation in Biomedical Imaging Technology on: